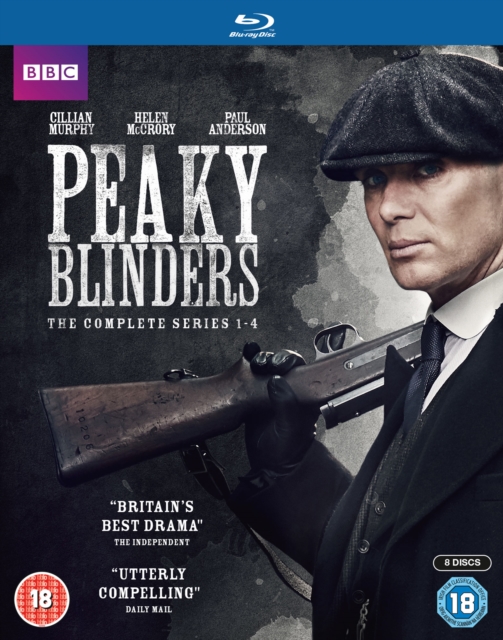 The first four series of the BBC crime drama following the lives of a gangland family living in Birmingham in the early 1920s.