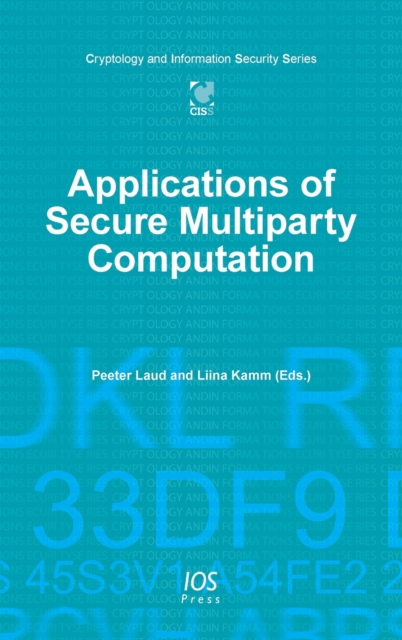 Part of the Cryptology and Information Security series

We generate and gather a lot of data about ourselves and others, some of it highly confidential. The collection, storage and use of this data is strictly regulated by laws, but restricting the use of data often limits the benefits which could be obtained from its analysis. Secure multi-party computation (SMC), a cryptographic technology, makes it possible to execute specific programs on confidential data while ensuring that no other sensitive information from the data is leaked. SMC has been the subject of academic study for more than 30 years, but first attempts to use it for actual computations in the early 2000s – although theoretically efficient – were initially not practicable. However, improvements in the situation have made possible the secure solving of even relatively large computational tasks.

This book describes how many different computational tasks can be solved securely, yet efficiently. It describes how protocols can be combined to larger applications, and how the security-efficiency trade-offs of different components of an SMC application should be chosen. Many of the results described in this book were achieved as part of the project Usable and Efficient Secure Multi-party Computation (UaESMC), which was funded by the European Commission.

The book will be of interest to all those whose work involves the secure analysis of confidential data.