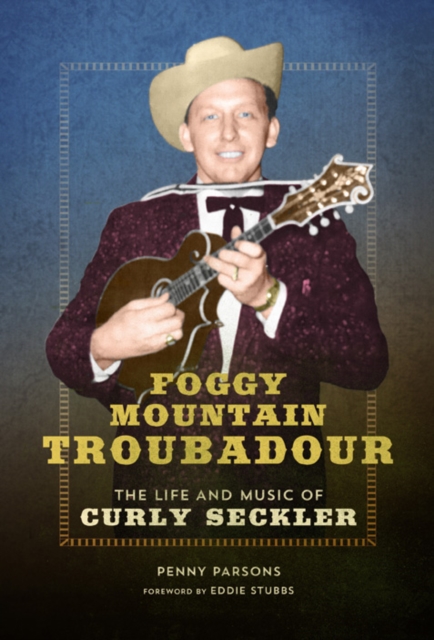 Part of the Music in American Life series

With his trademark mandolin style and unequaled tenor harmonies, Curly Seckler has carved out a seventy-seven-year career in bluegrass and country music.

His foundational work in Flatt and Scruggs's Foggy Mountain Boys secured him a place in bluegrass history, while his role in The Nashville Grass made him an essential part of the music's triumphant 1970s revival.

Written in close collaboration with Mr. Seckler and those who know him, Foggy Mountain Troubadour is the first full-length biography of an American original.

Penny Parsons follows a journey from North Carolina schoolhouses to the Grand Ole Opry stage and the Bluegrass Hall of Fame, from boarding houses to radio studios and traveling five to a car on two-lane roads to make the next show.

Throughout, she captures the warm humor, hard choices, and vivid details of a brilliant artist's life as he criss-crosses a nation and a century making music.

Also in the Music in American Life series 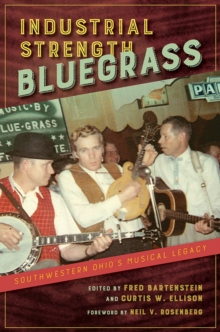 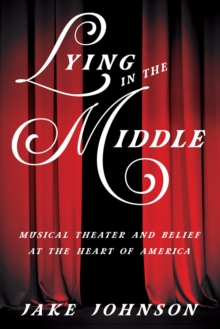 Lying in the Middle 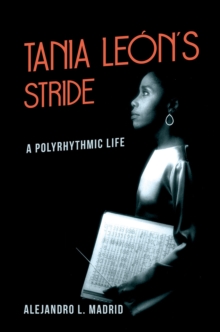 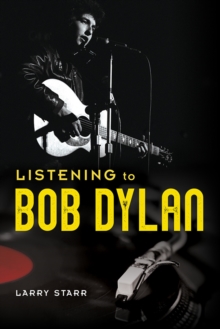