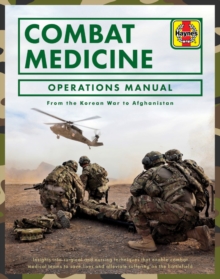 Since the discovery and widespread use of penicillin in the Second World War, which was a major turning point in 20th century combat medicine, there have been enormous changes in surgical and nursing techniques enabling frontline medical teams to save soldiers' lives and alleviate suffering on the battlefield.

The Korean War saw the first use of helicopters to airlift wounded troops to medical facilities away from the front line, while the Falklands War, both Gulf Wars and the ongoing conflict in Afghanistan have been characterised by the introduction of new surgical procedures using image intensifiers and a trend towards laser treatments.

Dr Penny Starns gives a detailed and insightful account of battlefield medicine from Korea to Afghanistan.

Also by Penny Starns   |  View all 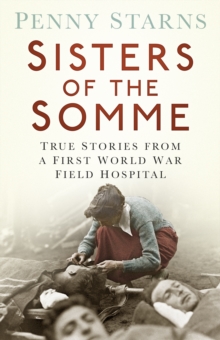 Sisters of the Somme 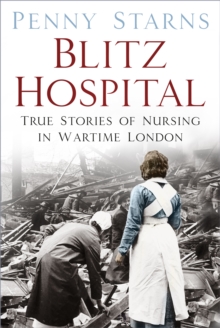 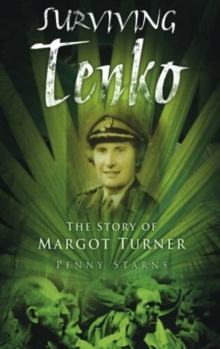 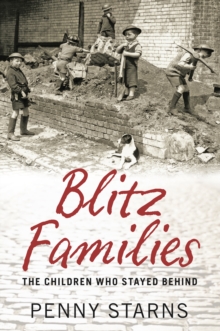