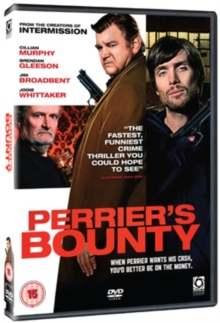 Indebted to Dublin's most ruthless gangster, Darren Perrier (Gleeson), Michael McCrea (Murphy) embarks on a voyage through the city's underworld in a frantic search for the cash that will save his skin.

Along the way he listens to the lamentations of his neighbour Brenda (Jodie Whittaker), confronts his estranged hypochondriacal father Jim (Broadbent) and gets embroiled in a fight at his local pub with Brenda's cheating boyfriend. 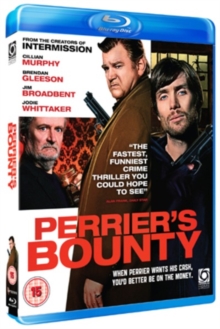 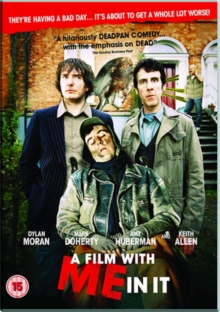 A Film With Me in It