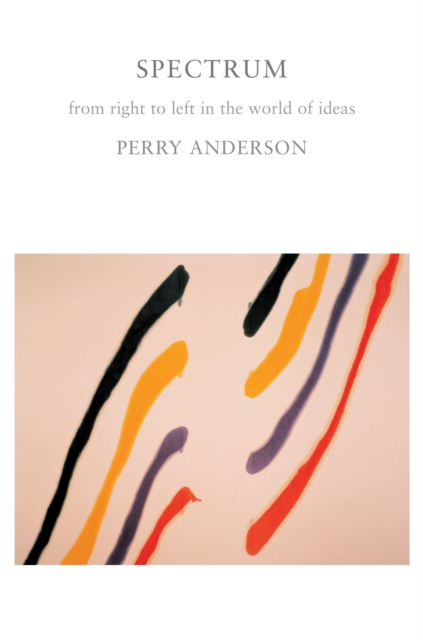 Spectrum : From Right to Left in the World of Ideas Paperback / softback

The focus of Spectrum is the range of contemporary ideas that runs from conservative to liberal to radical conceptions of state and society, rarely considered in the same optic.

It looks at the theories of major minds of the twentieth-century Right, including Carl Schmitt, Leo Strauss and Friedrich von Hayek; liberal philosophers such as John Rawls, Jurgen Habermas and Norberto Bobbio; and significant figures in the culture of the Left: the historians Edward Thompson, Robert Brenner and Eric Hobsbawm; the classicist Sebastiano Timpanaro; the sociologist Goran Therborn; the novelist Gabriel Garcia Marquez.

The book concludes with some comparative observations on the two leading intellectual periodicals of the UK and USA, the London Review of Books and New York Review of Books; and a piece of family history. 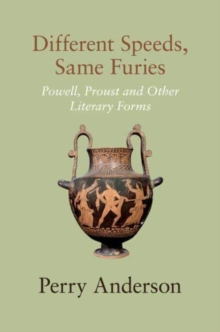 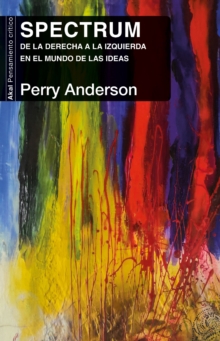 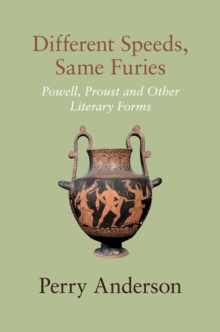 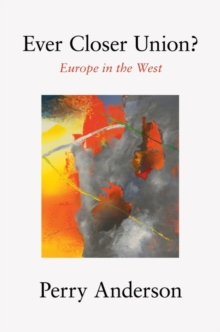