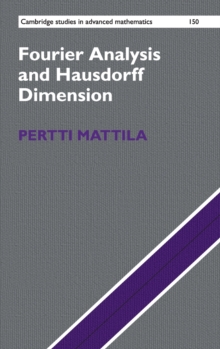 by Pertti (University of Helsinki) Mattila

During the past two decades there has been active interplay between geometric measure theory and Fourier analysis.

This book describes part of that development, concentrating on the relationship between the Fourier transform and Hausdorff dimension.

The discussion includes both classical results and recent developments in the area.

Essentially self-contained, this book is suitable for graduate students and researchers in mathematics. 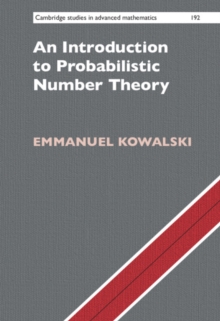 An Introduction to Probabilistic Number Theory 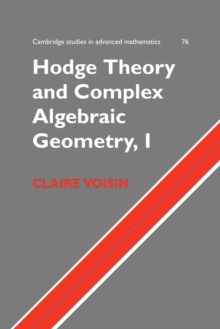 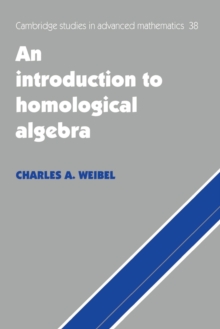 An Introduction to Homological Algebra 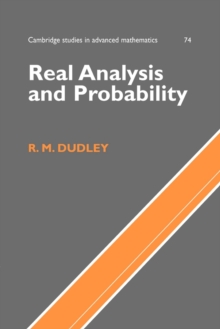