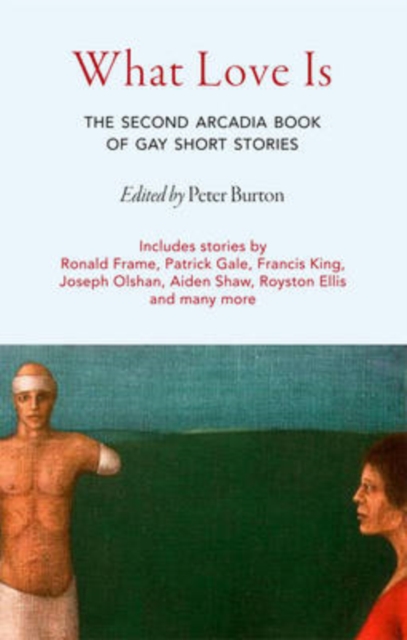 What Love is : The Second Arcadia Book of Gay Short Stories Paperback / softback

With contributors from America, Australia, Britain and Canada and contributors from Royston Ellis who is based in Sri Lanka, New Yorker Lawrence Schimel, who lives in Madrid, and the late John Haylock, who spent much of his time in the Far East, What Love Is could be described as an international collection. Scott Brown's title story is a disturbing interior monologue by a distressed young man returning to his home somewhere in the Middle East and sets the tone for a collection which includes new stories from veteran Francis King, multi-award winning Ronald Frame and Harper Collins' bestselling, Patrick Gale. Food writer and television chef Richard Cawley has penned a new story, as has Royston Ellis, an influence on John Lennon, making a return to fiction after a long absence. Neal Drinnan contributes an uncharacteristically humorous story. American novelist Joseph Olshan contributes an evocative tale of fervid youth and Ian Young has supplied another of his tales of life in North London in the seventies. What Love Is includes stories that are disturbing and distressing, sinister and sweet, humorous and exciting and sometimes, perhaps, even autobiographical. It is a collection that diverts and entertains whilst also provoking thought.