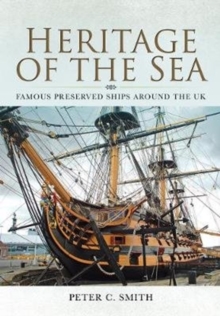 Heritage of the Sea : Famous Preserved Ships around the UK Paperback / softback

During the period from Sir Francis Drake to the 21st century the naval power of Great Britain rose from that of an obscure island to that of a world-wide empire.

British shipping and seamen dominated the globe for four centuries and the ships that explored the world and those which guarded them represent a unique treasure-house of maritime history, unrivalled anywhere in the world. This book lists all the major vessels, from the Museum ships to the exhibitions and replicas all of them evoke pride and diversity and invite study from all age-groups.

All are fully illustrated with colour photographs. The ships and their proud histories are described in detail, along with details of how they may be visited and enjoyed. Among the many vessels analysed and illustrated are HMS VICTORY, HMS WARRIOR, HMS CAVALIER, HMS BELFAST, HMS CAROLINE, HMS WELLINGTON, HMS ALIANCE, HMS TRINCOMALEE; the CHRYSANTHEMUM & PRESIDENT; the Royal Yacht BRITANNIA; the CUTTY SARK; the DISCOVERY; GYPSY MOTH II; GREAT BRITAIN; the MEDWAY QUEEN; the GANNET; the UNICORN; the CAMBRIA and many more. AUTHOR: Peter C. Smith is well-known to aviation and maritime history readers.

He has written over 67 previously published books. Amongst these are Skua, Detroyer Leader, Into the Minefields and Naval Warfare in the English Channel 1939-1945, all published by Pen & Sword. 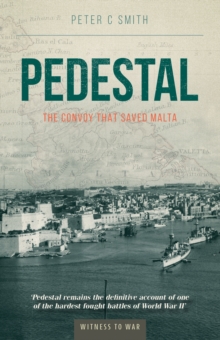 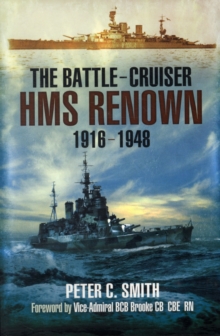 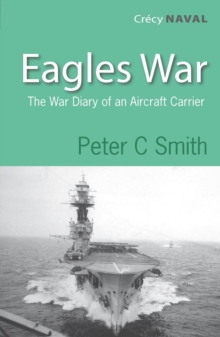 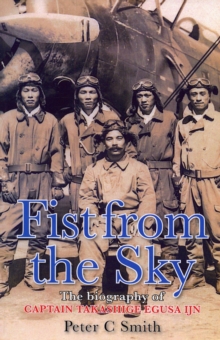 Fist from the Sky