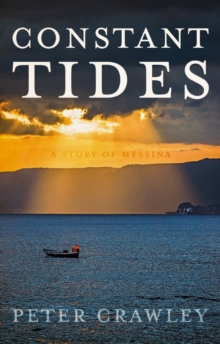 In the early hours of Monday 28th December 1908, a girl steals through the garden of Villa Mazzini.

Lilla is on her way to meet Enzo and together they intend to leave on a steamship for a new life in America.

First though, they must evade his father's spies, for Don Carmelo believes the daughter of a fisherman unworthy of his son's affections; and second, they must survive the greatest earthquake in the city's long history. In July 1943, Mira receives a visit from Lieutenant Aldo de la Grascia at her family home in the village of Ganzirri.

Mira is fond of the officer and without his continuous gift of provisions, her cafe would have closed long ago.

However, the war has already made her a widow and Mira isn't sure if she is ready to love again.

Then, late one night, an Italian sailor knocks on her door and asks her to help his companion, a wounded British naval officer. And in the summer of 2018 on the beach at Capo Peloro, Angelica is intrigued by an Englishwoman who speaks Sicilian in the Messinese dialect and who seems more than a little melancholy.

In the afternoon, the woman goes for a swim and is caught in the strong tides that run through the Strait.

Angelica wonders whether the woman has put herself in danger intentionally and knows there is little that can be done to prevent her from drowning; that is until a feluca appears. A three-part novel based on historical events, Constant Tides follows the loves of three courageous women through the spring, summer and autumn of their lives in the Strait of Messina, Sicily. 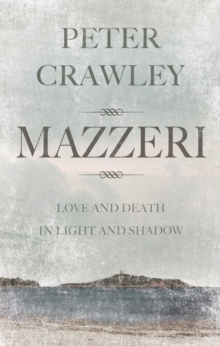 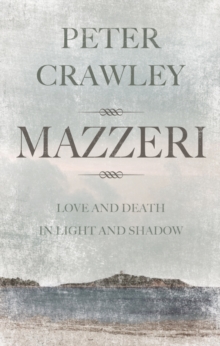 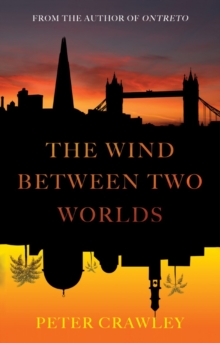 The Wind between Two Worlds 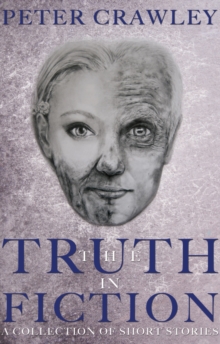 The Truth In Fiction