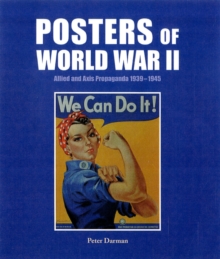 Posters of World War II is a study of the war poster as a phenomenon.

It considers that they were often excellent and beautiful pieces of artwork as much as they were tools for imparting information.

Never before has such a comprehensive collection of World War II posters and authoritative text been combined.

Posters of World War II gives the reader a full-page image, which is then explained in full on the opposite page.

The text details the facts about the poster, where possible profiling the artist, explains the significance of its message and considers its impact in the context of the war.

The book considers the changing nature of posters as the war developed, giving an insight into the thoughts and fears of the officials tasked with producing the propaganda.

Posters of World War II is a study of posters from the artistic angle, an insight into the psychology of poster production during the war, and the overall importance of posters in the conflict. 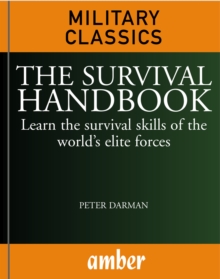 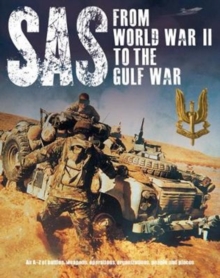 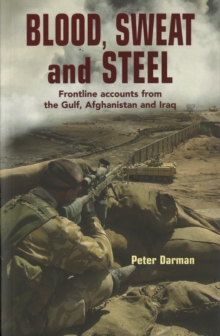 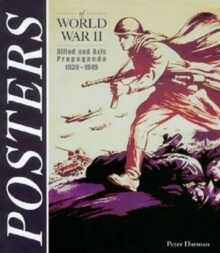