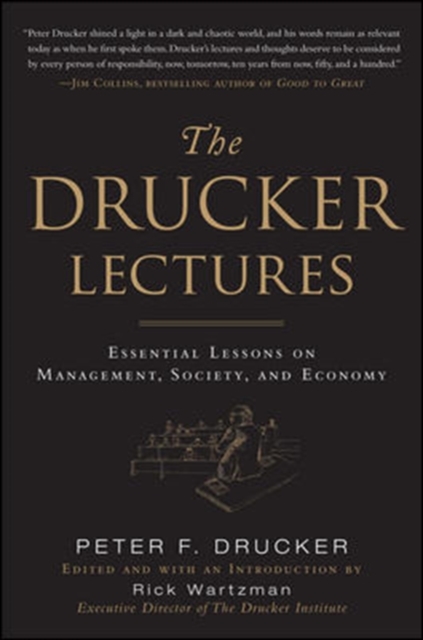 Drucker inspired millions of business leaders not only through his famous writings but also through his lectures and keynotes.

These speeches contained some of his most valuable insights, but had never been published in book form-until now. The Drucker Lectures features more than 30 talks from one of management's most important figures.

Drawn from the Drucker Archives at the Drucker Institute at Claremont Graduate University, the lectures showcase Drucker's wisdom, wit, profundity, and prescience on such topics as: Politics and economics of the environmentKnowledge workers and the Knowledge Society Computer and information literacyManaging nonprofit organizations GlobalizationDuring his life, Drucker well understood that over the last 150 years the world had become a society of large institutions-and that they would only become larger and more powerful.

He contended that unless these institutions were effectively managed and ethically led, the good health of society as a whole would be in peril.

His prediction is unfolding before our eyes. The Drucker Lectures is a timely, instructive book proving that responsible behavior and good business can, in fact, exist hand in hand. 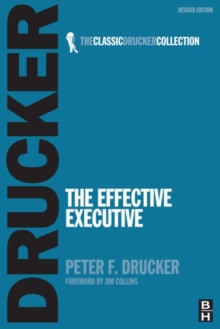 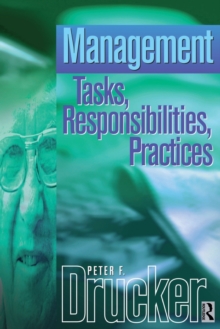 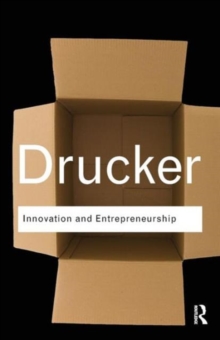 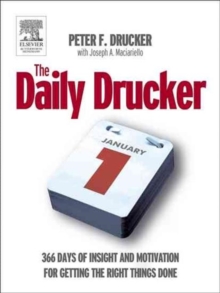