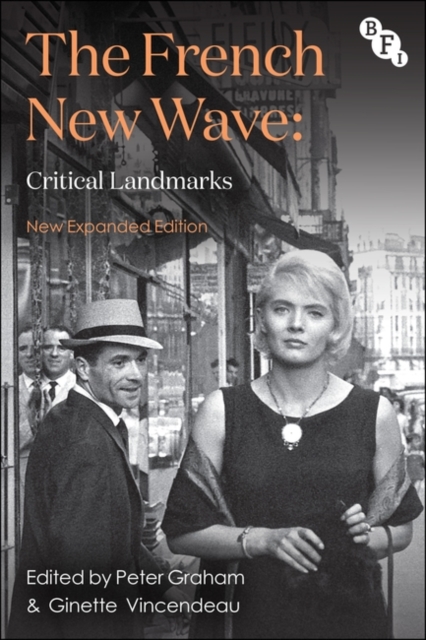 The French New Wave is an essential anthology of writings by and about the critics and filmmakers of this revolutionary cinematic movement, which has had a radical impact on film practice and the way we think and write about film.

The volume includes foundational writings such as Francois Truffaut's A Certain Tendency in French Cinema and Andre Bazin's La Politique des auteurs, as well writings by Jean-Luc Godard, Claude Chabrol and Alexandre Astruc. This new edition now represents writings by and about women critics and film-makers, including important articles by the critics Evelyne Sullerot, Michele Firk and Francoise Aude, addressing issues of gender and representation, as well as considering New Wave films in the context of contemporary political events, notably France's colonialist war on the Algerian independence movement.

To accompany the case study of Godard's A bout de souffle, the new edition includes a case study of the critical reception of two films by Agnes Varda: La Pointe Courte and Cleo de 5 a 7 . The articles have been specially translated for the volume by Peter Graham, and some are published for the first time in English. These classic writings are accompanied by contextualising introductions by Ginette Vincendeau, updated for this new edition, to form a unique resource on this key cinematic movement and its practitioners.