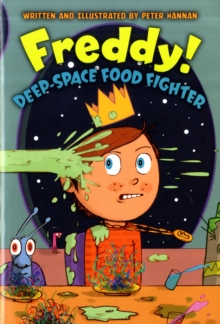 Part of the Freddy! series

It's an interplanetary disaster! As king of Flurb, Freddy's got it made. Everyone worships him! Well, maybe not everyone. Not Deathsnail, Chewtyke, and Big Bad Wongo-the vicious leaders of nearby planets-who want to publicly pulverize him.

Not his scheming sister, Babette, who can't stand being ruled by him. And certainly not the superjealous Wizbad, who will stop at nothing to knock Freddy from his throne! 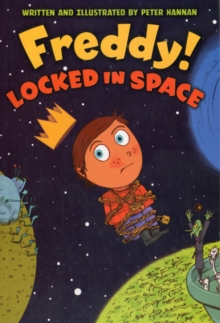 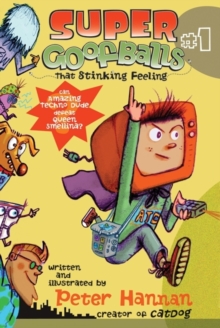 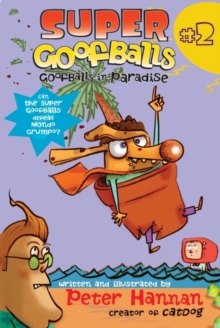 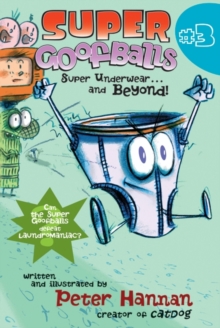