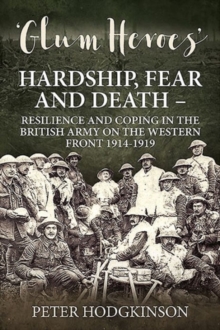 Glum Heroes : Hardship, Fear and Death - Resilience and Coping in the British Army on the Western Front 1914-1918 Hardback

Our vision of the soldier of the Great War is often clouded by sentimentality. `Glum Heroes' is a portrayal of how the soldiers of 1914-1918 coped with their experiences.

Using their own words, the book considers coping from both the standpoint of psychological theory that has stood the test of time, but more importantly, in the context of the cultural norms of those born into the Victorian era.

The first was a resource limited by distance, and the central role of correspondence in sustaining contact is explored.

The second is often misunderstood. The nature of the comradeship enjoyed on active service mirrored that of the workplace of the early 20th century.

The use of modern notions of friendship distorts our understanding of how within its limitations such comradeship was supportive.

The two kingpins of the internal resources that facilitated coping on active service include the code of manliness and the stoic emphasis on endurance and management of emotion.

The role of these is greatly diminished in the modern world.

Similarly, spirituality wove its way into soldiers' coping in ways unfamiliar in the present day.

Fear and courage are examined in the light of these coping mechanisms, as is the experience of loss and death on the battlefield.

Stripped of sentimentality and viewed without the distorting prism of 21st century preoccupations, the coping mechanisms of Great War soldiers, although very different from our own, were robust and largely effective.

Also by Peter Hodgkinson   |  View all 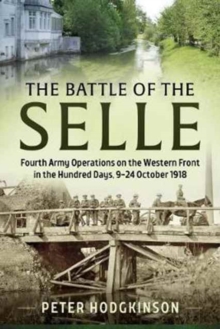 The Battle of the Selle 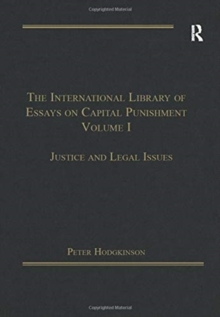 The International Library of Essays on... 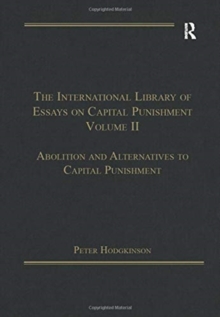 The International Library of Essays on...

Also in the Wolverhampton Military Studies series   |  View all

More Than Victims of Horace 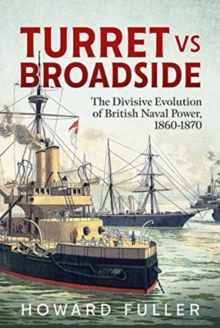 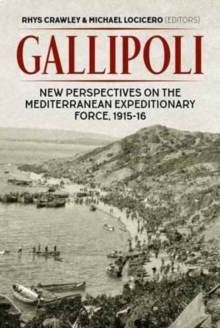 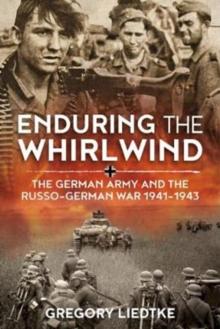