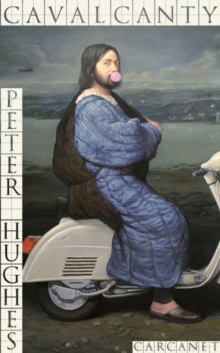 The thirteenth-century Tuscan poet Guido Cavalcanti helped to create a new poetry that belonged to the city rather than the court, and through his use of Tuscan vernacular gave an extraordinary intensity and craft to his explorations of the social and psychological dimensions of love.

Peter Hughes has taken Cavalcanti's groundbreaking poems and used them as springboards for his own creative versions.

Following in the footsteps of Dante Gabriel Rossetti, who translated Cavalcanti for the nineteenth century, and Ezra Pound, who translated him for the twentieth, Peter Hughes invites us to consider Cavalcanti's lustrous Tuscan songs afresh.

Also by Peter Hughes   |  View all 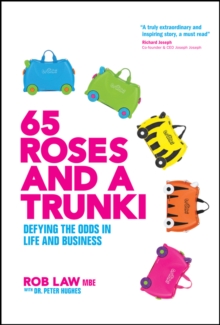 65 Roses and a Trunki 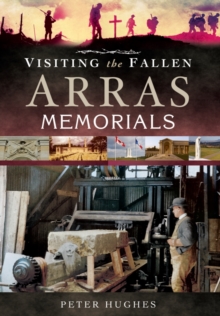 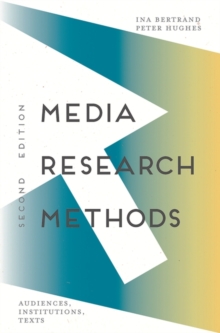 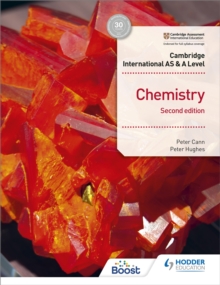 Cambridge International AS & A Level...