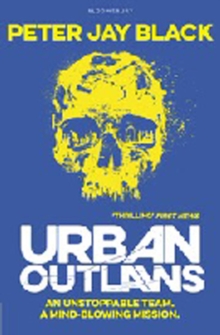 Part of the Urban Outlaws series

From their bunker deep beneath the city of London, the Outlaws plan their missions, stealing money from the rich to give to those in need.

But events spiral out of control when they accidently uncover the whereabouts of Proteus - a game-changing new quantum computer with the power to steal top-security secrets in a nanosecond.

It's down to the guile, guts and gadget know-how of Jack and his team to carry out their greatest plan yet - and avert world domination. Non-stop action and edge-of-your-seat adventure for fans of Robert Muchamore, Anthony Horowitz and Alex Scarrow. urbanoutlawsbunker.com

Also in the Urban Outlaws series 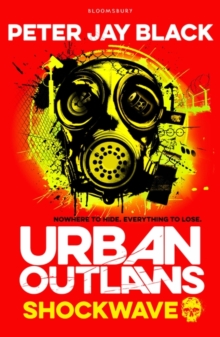 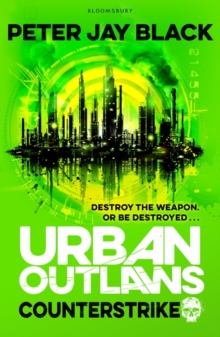 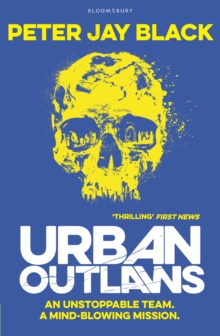 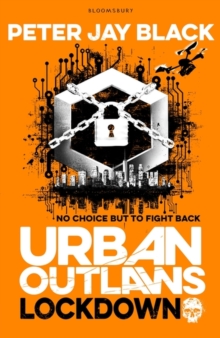