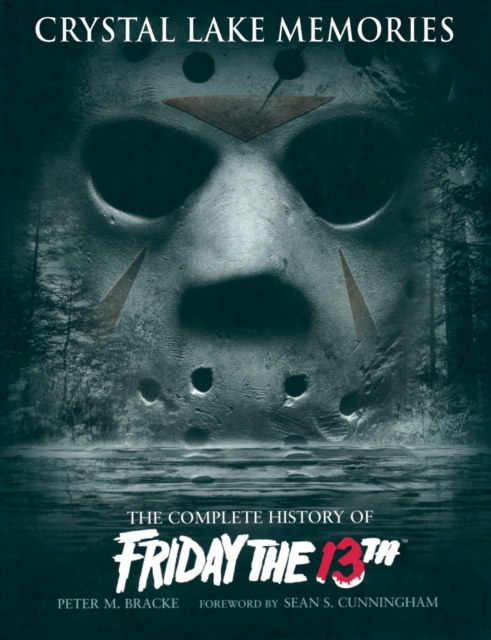 When "Friday the 13th" premiered in 1980, the film introduced moviegoers to a new kind of cinematic terror - shocking, visceral, graphic and relentless.

Spawning ten popular sequels to date, the series has become the most successful horror franchise of all time, and the character of 'Jason' an icon known around the world as the first name in evil.

Now, uncensored and in their own words, over 200 alumni of the series recall a quarter-century's worth of behind-the-scenes stories - the struggles, feuds, foibles, controversies and calamities.

Fully illustrated with nearly 600 never-before-seen photos, rare archival documents and production materials, this huge hardback volume is the ultimate oral and visual memoir of the series - a must-have for fans and cinema historians alike.