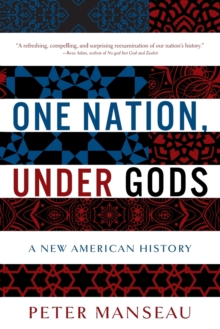 One Nation, Under Gods : A New American History Paperback / softback

At the heart of the nation's spiritual history are audacious and often violent scenes.

But the Puritans and the shining city on the hill give us just one way to understand the United States.

Rather than recite American history from a Christian vantage point, Peter Manseau proves that what really happened is worth a close, fresh look.

Thomas Jefferson himself collected books on all religions and required that the brand new Library of Congress take his books, since Americans needed to consider the "twenty gods or no god" he famously noted were revered by his neighbors.

Looking at the Americans who believed in these gods, Manseau fills in America's story of itself, from the persecuted "witches" at Salem and who they really were, to the persecuted Buddhists in WWII California, from spirituality and cults in the '60s to the recent presidential election where both candidates were for the first time non-traditional Christians. One Nation, Under Gods shows how much more there is to the history we tell ourselves, right back to the country's earliest days.

Dazzling in its scope and sweep, it is an American history unlike any you've read.

Also by Peter Manseau   |  View all 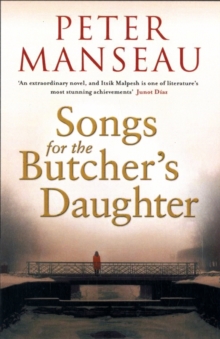 Songs for the Butcher's Daughter 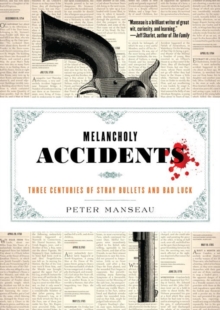 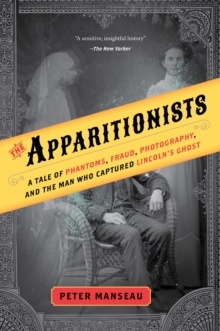 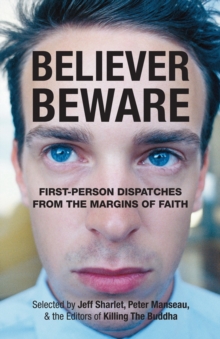