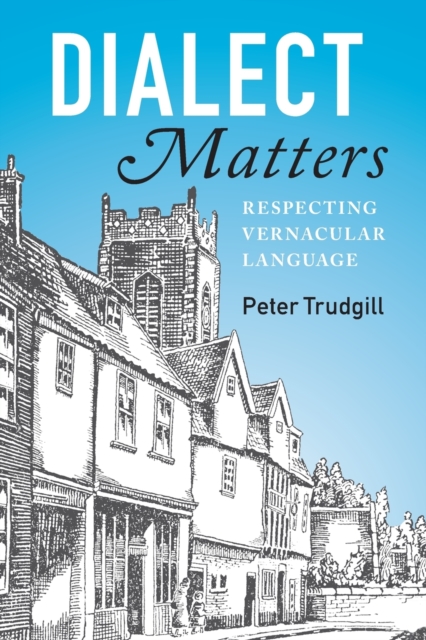 Based on Peter Trudgill's weekly column in the Eastern Daily Press newspaper, this book has two overall messages.

The first is that language is a fascinating and enjoyable phenomenon which not enough people know enough about.

The second is that we should not discriminate negatively against individuals and groups because of their accent, dialect or native language.

Linguistic prejudice, known as 'linguicism', is more publicly and shamelessly demonstrated than racism and sexism, as is 'prescriptivism', the practice of elevating one language or language variety as 'better' than another.

Written in an entertaining and accessible style, Trudgill's columns support the language of ordinary people and explore topics such as nonstandard versus standard dialects; vernacular (everyday) language as opposed to politically correct language; informal vocabulary as opposed to business-school jargon; and minority versus majority languages.

Each article is also accompanied by notes designed for students and those unfamiliar with the East Anglian setting.