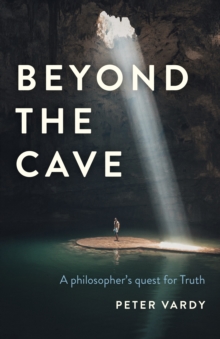 Beyond the Cave - A philosopher`s quest for Truth Paperback / softback

Truth is increasingly marginalized. Powerful news interests, social media and political orators all seem to point to the idea that the days of absolute Truth are past.

Religions have always claimed to stand for a transcendent dimension to reality and to the idea of an absolute claim to Truth but, in the West, religion has been and is declining in influence.

Fundamentalism is on the rise and this, combined with relativism, contributes to the current malaise.

Peter Vardy has a passionate commitment to helping people think about key issues deeply, yet writes in a lucid and clear style.

In Beyond the Cave he explains why claims to absolute Truth have become severely eroded but he also charts a way forward. 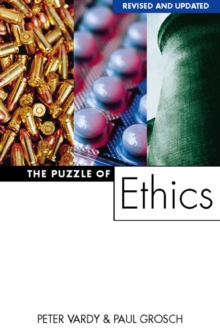 The Puzzle of Ethics 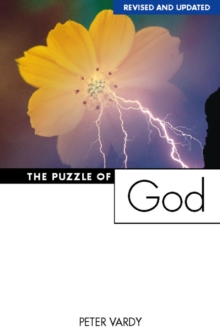 The Puzzle of God 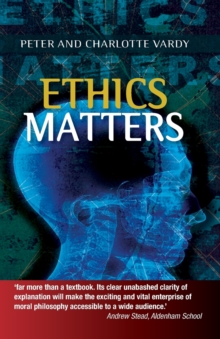 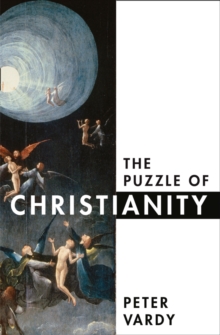 The Puzzle of Christianity