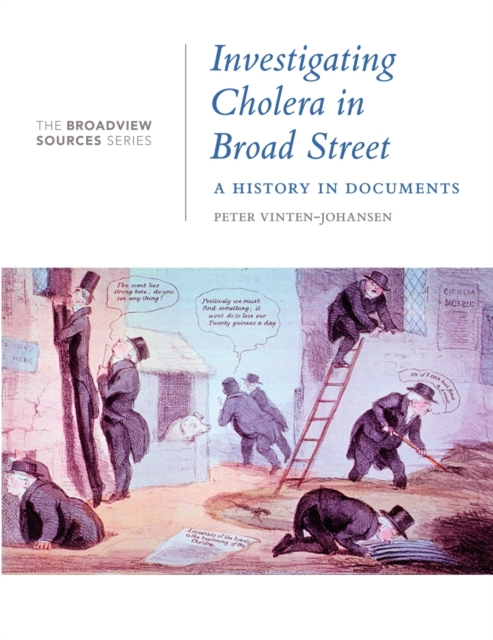 This book features various accounts of a cholera outbreak in West London that killed over 500 people in ten days during the late summer of 1854.

What had happened? Local authorities were flummoxed about the mode by which the disease had spread.

What has become known as 'the Broad Street pump episode' is one of the most significant early examples of team-oriented investigations into the causes of epidemic disease - a hallmark of epidemiology and public health today. This collection includes documents from the five separate investigations into possible causes that were conducted.

Inspectors from the General Board of Health and the Sewer Commission as well as a parish inquiry committee also scrutinized the outbreak.

This volume traces competing notions of how this disease was communicated, starting with the first pandemic which reached England in 1831, and it documents how they developed over time. 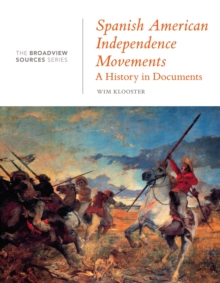 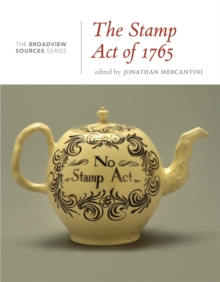 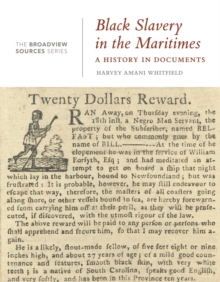 Black Slavery in the Maritimes 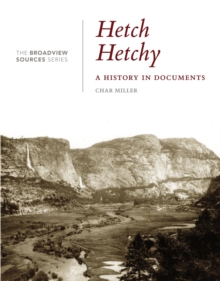