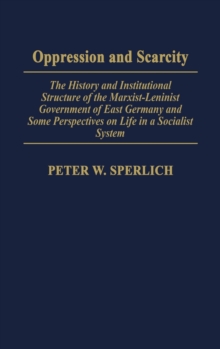 Oppression and Scarcity : The History and Institutional Structure of the Marxist-Leninist Government of East Germany and Some Perspectives on Life in a Socialist System Hardback

Imagine being forced to adopt an ideology that strips you of your political rights and plunges you into a life of despair and unending shortages.

After the Second World War, the people of East Germany endured just such an appalling fate when socialism was forced upon them.

Examining the effects of an oppressive and economically incompetent system, Sperlich presents a systematic review of post-war German history, with an emphasis on the founding of a communist state on German soil: the German Democratic Republic.

He traces the imposition of communist rule, discussing the suppression of free elections and opposition to the infliction of a dictatorial one-party regime.

Sperlich demonstrates how East Germans suffered under the restraints of socialism, and recounts the peaceful revolution of 1989, which led to the reunification of the two German states. 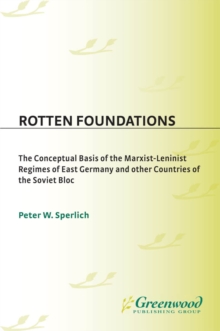 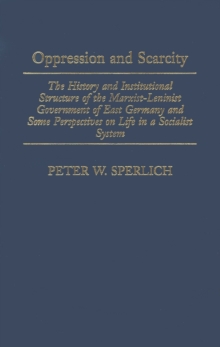 Oppression and Scarcity: The History... 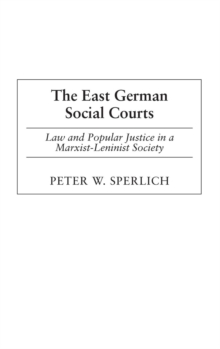 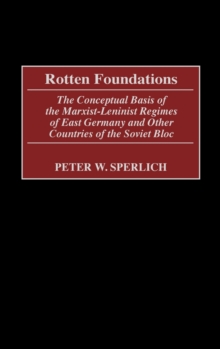