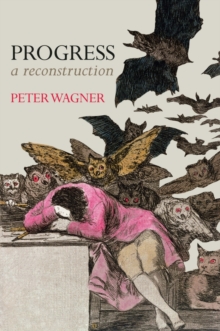 The idea of progress guided human expectations and actions for over two centuries.

From the Enlightenment onwards, it was widely believed that the condition of humankind could be radically improved.

History had embarked on an unstoppable forward trajectory, realizing the promise of freedom and reason.

The scientific revolution, the industrial revolution, and the French Revolution, in some views also the socialist revolution, were milestones on this march of progress.

But since the late twentieth century the idea of progress has largely disappeared from public debate.

Sometimes it has been explicitly declared dead. The wide horizon of future possibilities has closed.

The best we can hope for, some say, is to avoid regress.

What happened to progress? Why did we stop believing in it, if indeed we did? This book offers answers to these questions. It reviews both the conceptual history of progress and the social and political experiences with progress over the past two centuries, and it comes to a surprising conclusion: The idea of progress was misconceived from its beginnings, and the failure of progress in practice was a result of this flawed conception. The experiences of the past half century, in turn, has allowed us to rethink progress in a more adequate way.

Rather than the end of progress, they may herald the beginning of a new, reconstructed idea of progress. 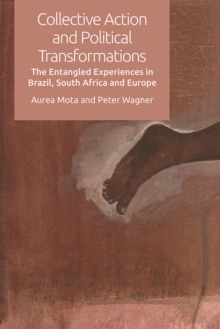 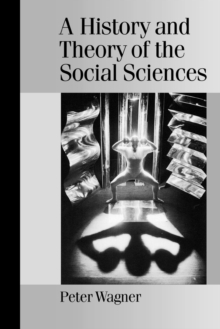 A History and Theory of the Social Sciences 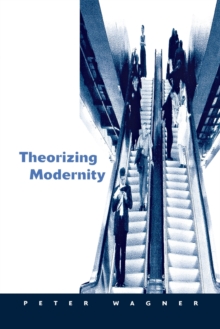 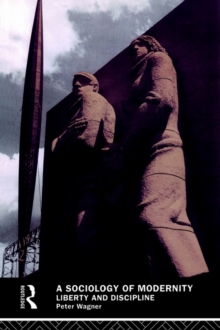 A Sociology of Modernity