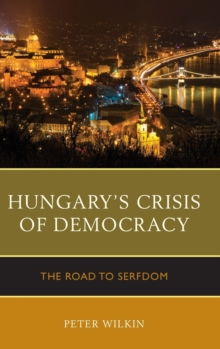 Hungary's Crisis of Democracy : The Road to Serfdom Hardback

This book examines the crisis of democracy that has arisen in Hungary since the election of the Fidesz government in 2010.

After moving swiftly to transform the Hungarian constitution, Fidesz created a new political system which has led its critics to argue that the era of democracy in Hungary is over.

US Senator John McCain has gone so far as to describe Hungary as an illiberal democracy on a path toward fascism.

The author argues that Fidesz has sought to challenge the capitalist and democratic transformation that shaped Hungary for 20 years after the fall of communism by increasing the power of the state over crucial aspects of the economy, society, and the political system.

In so doing Fidesz' actions resemble those undertaken by many authoritarian states that have emerged since the end of the Second World War, all aiming to build up a national capitalism and protect their economies whilst undertaking nation-building.

To make sense of this the author draws upon two traditions of thought, world systems-analysis, which situates Hungary in the context of its incorporation in the modern capitalist world-system after the fall of communism; and anarchist social thought which provides a unique way of seeing the actions of states and political elites.

In so doing the book argues that the events unfolding in Hungary cannot be explained on the basis of Hungarian exceptionalism but must be situated in the broader political and economic context that has shaped the development of Hungary since 1990.

The form of capitalism introduced in Hungary and across the region of East and Central Europe has systematically undermined the strong state and social security that had existed under communism, and when added to the failure of the left and liberals in the region it has paved the way for far-right and neo-fascist political movements to emerge claiming the mantle of defenders of society from the market.

This represents a fundamental threat to the enlightenment traditions that have shaped dominant modern political ideologies and raises profound problems for both the EU and NATO.

Also by Peter Wilkin   |  View all 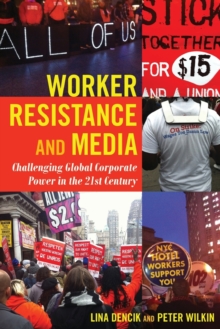 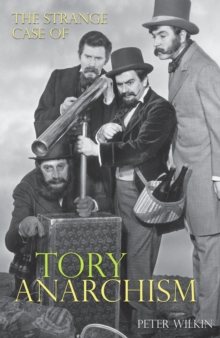 The Strange Case of Tory Anarchism 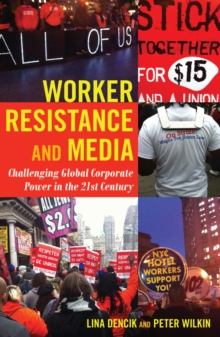 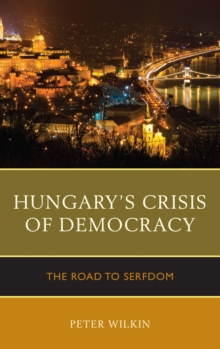