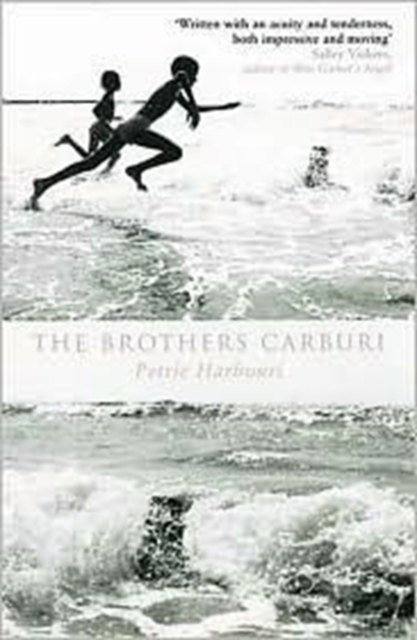 Three brothers, born in the eighteenth century on the Greek island of Cephalonia were to spread their wings and soar to impressive heights in three professions.

A whole generation of physicians would recall Giambattista, the tall, thin medical paragon of legendary concentration, who became physician in Italian and French Royal households.

The middle son Marco's chemistry laboratory in Italy was famed throughout Europe.

Then came the self-confessed black sheep Marino, who in youth strangled a lover in Venice and fled to St Petersburg, where he became a celebrated engineer, executing an unthinkable feat for the Queen of all Russias to celebrate the anniversary of her coronation.

Petrie Harbouri has brought the brothers Carburi to life together with all their triumphs, tragedies and scandals, and with all the excitement of the new scientific promise of the age.