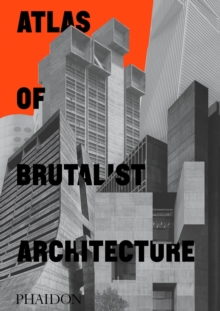 A landmark survey of one of architecture's most controversial yet popular styles - in a great, new, classic editionThe Brutalist aesthetic is enjoying a renaissance - and this book documents Brutalism as never before.

In the most wide-ranging investigation ever undertaken into one of architecture's most powerful movements, more than 850 Brutalist buildings - existing and demolished, classic and contemporary - are organized geographically into nine continental regions. Much-loved masterpieces in the UK and USA sit alongside lesser-known examples in Europe, Asia, Australia, and beyond - 102 countries in all, proving that Brutalism was, and continues to be, a truly international architectural phenomenon. Includes twentieth-century masters such as Marcel Breuer, Lina Bo Bardi, Le Corbusier, Carlo Scarpa, Ernoe Goldfinger, Frank Lloyd Wright, Louis Kahn, and Paul Rudolph. 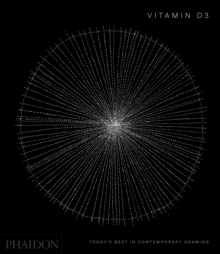 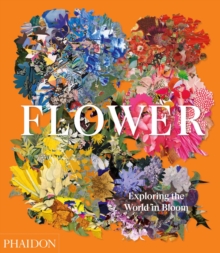 Flower: Exploring the World in Bloom 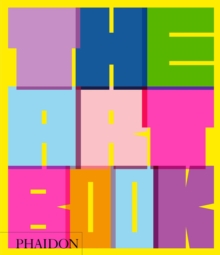 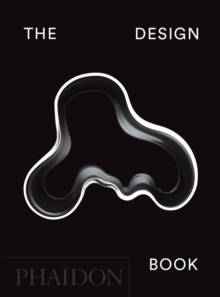