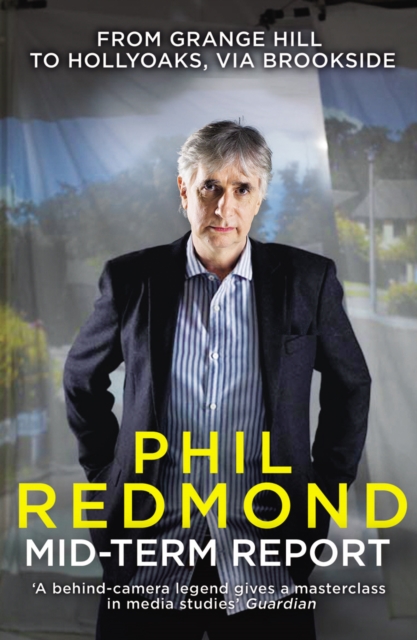 A masterclass in media studies from the creator of Grange Hill, Brookside and Hollyoaks.

Described in Parliament as 'excellent' by Ed Vaizey, The Parliamentary Under-Secretary of State for Culture, Media and Sport GRANGE HILLSwimming pool disasters.

Along the way he learned a lot of lessons, broke all the rules, and changed television for ever.