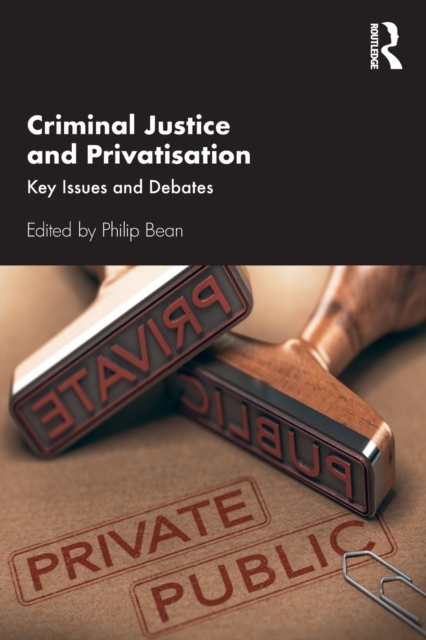 Over the past few years, opposition to the privatisation in public services in the United Kingdom and elsewhere has grown, especially in areas related to criminal justice.

By including chapters from practitioners and academics alike, the book offers an expansive overview of the criminal justice system, as well as observations of the effect of privatisation at ground level.

By also exploring the way the private companies are paid, how they operate and what private companies do, this book offers an insight into and the future of privatisation within the public sector. Written in a clear and direct style this book will appeal to students and scholars in criminology, sociology, cultural studies, social theory and those interested in learning about the effects of privatisation.