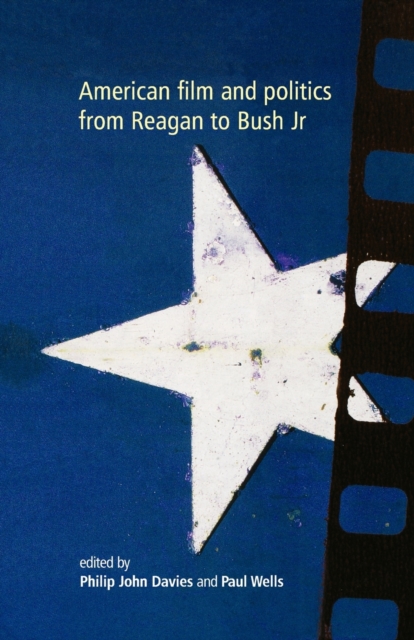 Covers a crucial two decades in American history, when the links between Hollywood and Washington DC were at their strongest..

The period is 'book-ended' by the mighty political and cinematic figures of Reagan and Clinton..

Covers a period in which movies have become targets of political rhetoric of 'family values'..

Essays examine cinematic views of key American political institutions - the presidency and electoral process, politically significant places such as New York City and the American South, the promotion of major issues like gender, family and race.

This is a subject which has gained new significance in the wake of recent terrorist attacks in New York and Washington DC, which have changed both the political climate, and the priorities of the movie industry. -- .