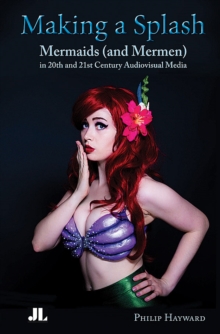 Mermaids and MerMen in 20th and 21st Century Audiovisual Media.

Mermaids have been a feature of western cinema since its inception and the number of films, television series, and videos representing them has expanded exponentially since the 1980s.

Making a Splash analyses texts produced within a variety of audiovisual genres.

Following an overview of mermaids in western culture that draws on a range of disciplines including media studies, psychoanalysis, and post- structuralism, individual chapters provide case studies of particular engagements with the folkloric figure.

From Hans Christian Andersens The Little Mermaid to the creation of

Also by Philip Hayward   |  View all 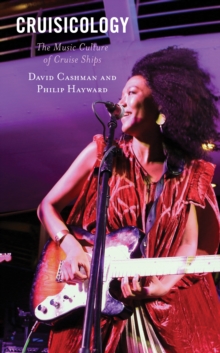 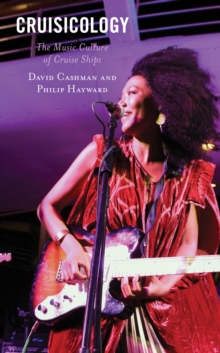 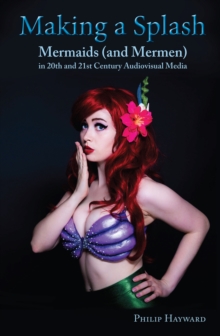 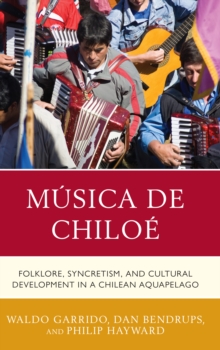