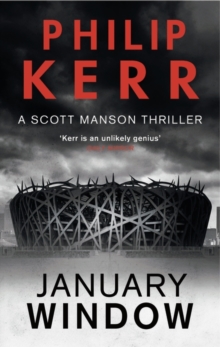 Part of the A Scott Manson Thriller series

Everyone knows football is a matter of life and death.

But this time, it's murder. Scot Manson: team coach for London City FC and all-round fixer for the lads.

Players love him, bosses trust him. But now the team's manager has been found dead at their home stadium.

Even Scott can't smooth over murder... but can he catch the killer before he strikes again? 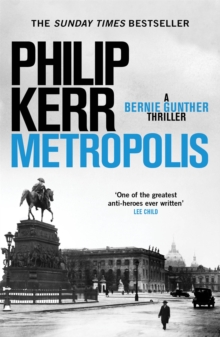 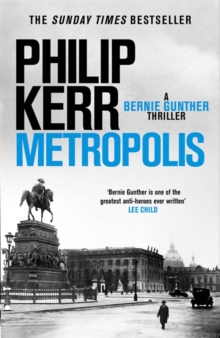 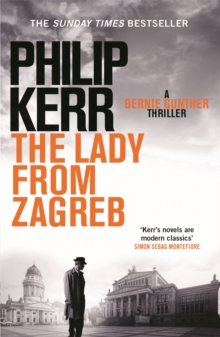 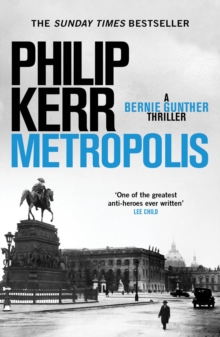 Also in the A Scott Manson Thriller series   |  View all 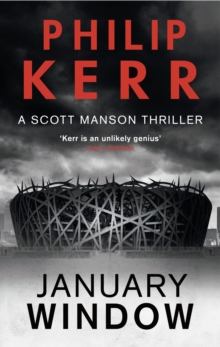 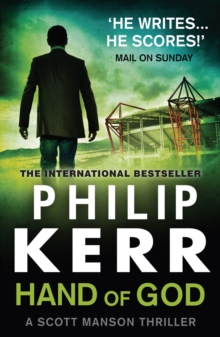 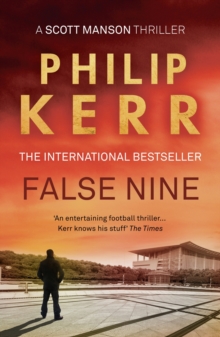 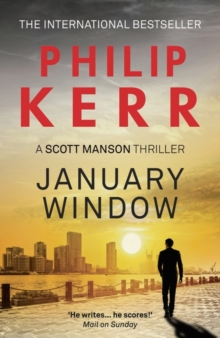