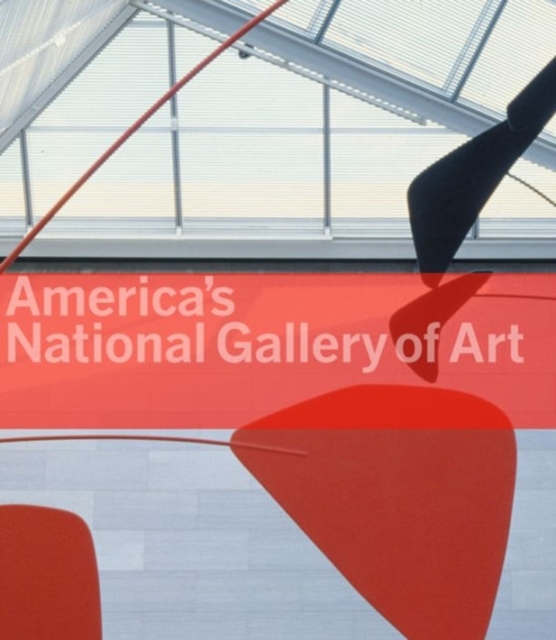 by Philip Kopper, Publishing Office of the National Gallery of Art

Seventy-five years ago, on the brink of America's entry into World War II, the National Gallery of Art opened in Washington, DC.

Founded by Andrew W. Mellon and accepted on behalf of the nation by President Franklin D.

Since its opening in 1941, the Gallery's singular status as the nation's art museum has continued to attract public-spirited donors.

Their generosity has added tens of thousands of superb works of art and has made possible the construction of I.

M. Pei's East Building in 1978, the Sculpture Garden in 1999, and most recently a rooftop terrace and new tower galleries in the East Building.

In celebration of the 75th anniversary of a beloved cultural institution, America's National Gallery of Art takes readers on a definitive inside tour through the museum's remarkable history.

With lively prose and abundant illustrations, this richly detailed volume recounts the development of the Gallery under its four directors--David Finley, John Walker, J.

Later chapters explore the Gallery's new emphasis on contemporary art and its historic 2014 agreement to accept custody of the Corcoran Collection, giving readers and visitors a window onto the future of this national treasure.