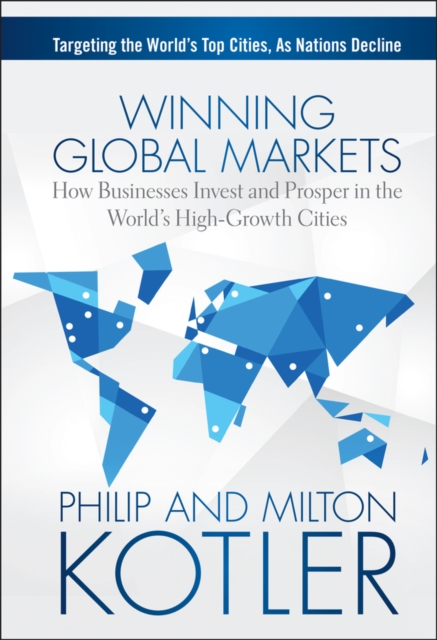 A new marketing paradigm focuses on the concentrated economic power of 600 global cities.

City-Centered Marketing: Why Local is the Future of Global Business is a compelling practical analysis of a new direction of marketing within the context of intensifying urbanization and the shift of global economy from West to East.

Philip Kotler, one of the world's foremost marketing experts, and his brother Milton, an international marketing strategist, explain why the future of marketing must focus on top global cities and their metro regions, and not squandered resources on small cities.

Marketing is city-centered activity. 600 global cities will contribute 65 percent of the global GDP of $67 trillion by 2025.

Top cities have to improve their marketing prowess in compete for the right companies and settling on the best terms.

By 2025, the vast majority of consuming and middle-income households will be in developing regions. While New York, Los Angeles, and Chicago will remain major players because of high per-capita GDP and capital and intellectual assets, companies will pay more attention to growing city regions in the developing world.

Multinational businesses must change the culture of their headquarters, divisions and branches, as well as their value chain stakeholders to take advantage of these market changes.

The book details the strategies for sustainable growth with topics like: * Resource allocation in developed versus developing city markets * Shifting the focus to city regions instead of central governments * The rise of new multinational corporations from developing economies * Declining consumer and business growth in developed cities Cities in China, Brazil, India, and throughout the Middle East and Latin America are rising to become major players in the global marketplace.

Philip and Milton Kotler argue that an inversion is taking place, and top cities are growing economically faster than their national rate of growth. These emerging city markets are critical to company growth , and City-Centered Marketing: Why Local is the Future of Global Business provides the vital information and guidelines that companies need to plan accordingly. 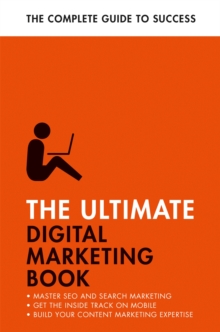 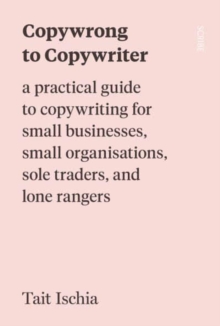 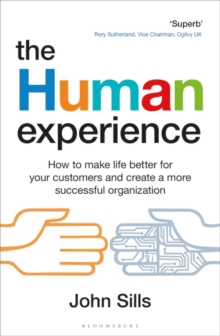 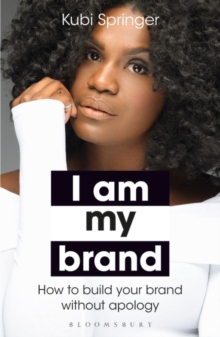 I Am My Brand