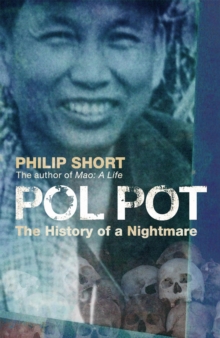 Pol Pot : The History of a Nightmare Paperback / softback

Pol Pot was an idealistic, reclusive figure with great charisma and personal charm.

He initiated a revolution whose radical egalitarianism exceeded any other in history.

But in the process, Cambodia desended into madness and his name became a byword for oppression. In the three-and-a-half years of his rule, more than a million people, a fifth of Cambodia's population, were executed or died from hunger and disease.

A supposedly gentle, carefree land of slumbering temples and smiling peasants became a concentration camp of the mind, a slave state in which absolute obedience was enforced on the 'killing fields'.

Why did it happen? How did an idealistic dream of justice and prosperity mutate into one of humanity's worst nightmares?

Here, the former Khmer Rouge Head of State, Pol's brother-in-law and scores of lesser figures speak for the first time at length about their beliefs and motives. 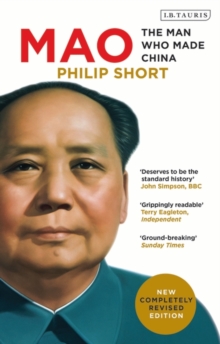 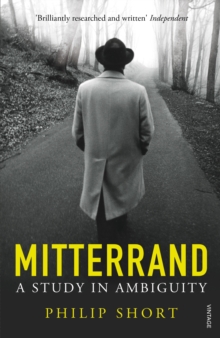 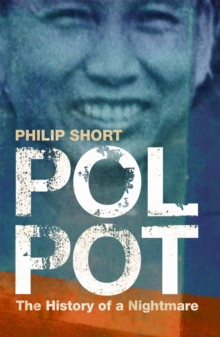 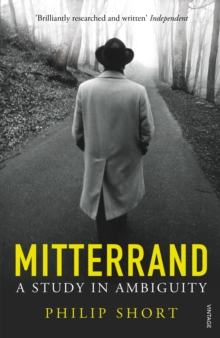