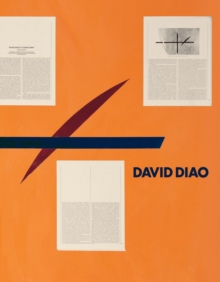 It is a career of twists and turns- Diao's work was originally influenced by the New York School of the 1960s before he became obsessed with the work of Barnett Newman, referencing many of the artist's paintings in his own.

After a period of restless inactivity, Diao's most recent works touch on his personal history as a Chinese immigrant in America, modernist architecture, and identity politics.

In addition to spectacular reproductions of Diao's work over four decades, this comprehensive book features illustrations and essays on Diao's treatment of identity and his aversion to categorization; and analysis of Diao's work as a method of capturing the process of forgetting and the inherent fallibility of art historical memory.

Also by Philip Tinari   |  View all 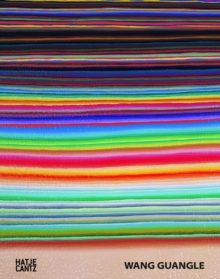 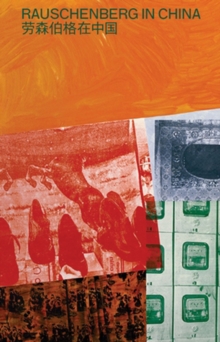 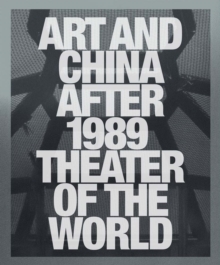 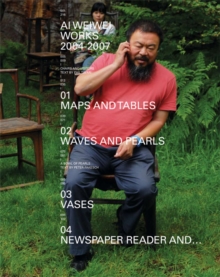