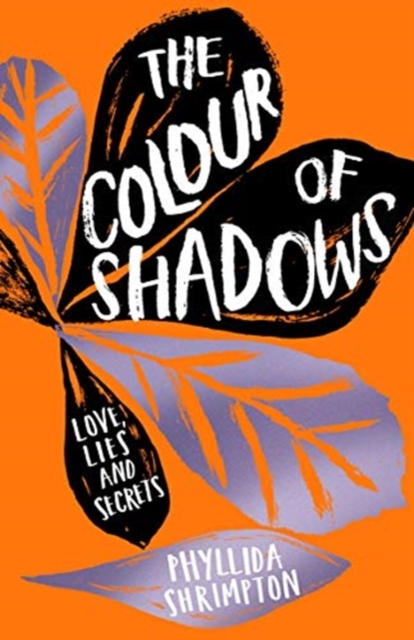 The Colour of Shadows Paperback / softback

A moving portrayal of a teenager coming to terms with a secret about her mother that her father decided to keep from her . . . was he right to do so? Saffron must work that out . . . Seventeen year old Saffron discovers a secret in the attic - a secret that changes both her past and her future... Having believed ten years ago that her mother had become ill and subsequently died, Saffron learns that her mother is in fact alive and well.

Angry at the years of deceit from her father and step mother, she goes in search of the truth about her mother - and leaves home.

Homeless and alone, Saffron has to deal with the mental turmoil and anger at her father as she processes the lies she has been told. And then Saffron comes face to face with the dangers of being a homeless teenage girl . . .