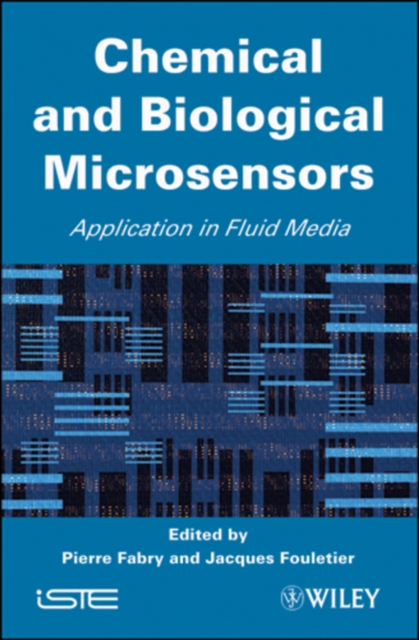 This book reviews the state of art in the field of chemical sensors for analyses of ionic or molecular species dissolved in liquid media, mainly in aqueous solutions.

The transduction of such devices is based on chemical, biological and physical phenomena.

The fundamental phenomena involved in these sensors are described in the different chapters by specialists having a good expertise in the field.

Numerous recent bibliographic references are given. Most of the devices could be miniaturised using modern technologies allowing a fabrication on a large scale, for a mass production at low cost.

Moreover, such devices could open the field of applications in a near future (environmental, biomedical, food industries, domotic and automotive applications etc.).