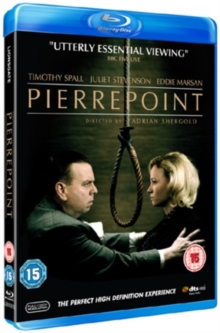 Following in the footsteps of his father and uncle before him, Albert joins the 'family business' in 1934.

Living a secret life as a master hangman, as well as a humble grocery deliveryman and loyal husband, Pierrepoint's reputation as the most highly regarded executioner in the land results in him executing some of Britain's most infamous murderers including Derek Bentley and Ruth Ellis, and also the Nazi war criminals convicted at the Nuremberg Trials.

But the media coverage from these shatters Pierrepoint's closely guarded anonymity turning him into a minor celebrity. 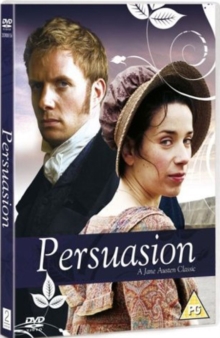 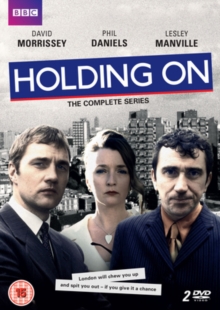 Holding On: The Complete Series 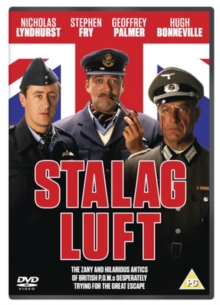 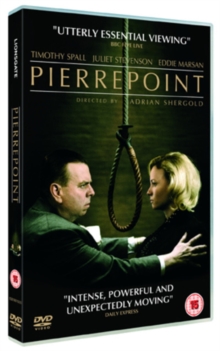