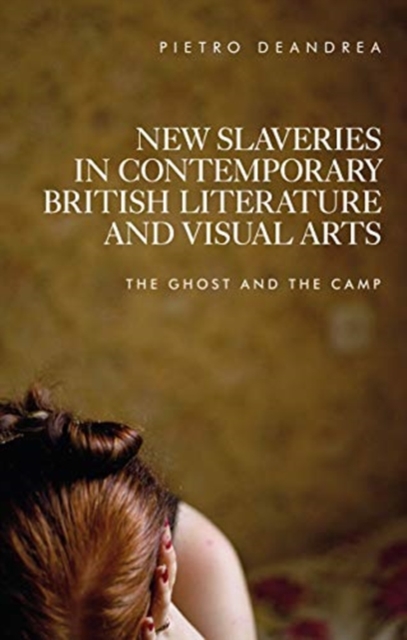 New Slaveries in Contemporary British Literature and Visual Arts : The Ghost and the Camp Paperback / softback

This book is a study of the literature and visual arts concerned with the many and diverse forms of slaveries produced by globalisation in Britain since the early 1990s.

Starting from the sociological and political analyses of the issue, it combines postcolonial and Holocaust studies in a twin perspective based on the recurrent images of the ghost and the concentration camp, whose manifold shapes populate today's Britain.

D. James and Salman Rushdie. The book will appeal to both students and scholars in English, postcolonial, Holocaust, globalisation and slavery studies. -- .