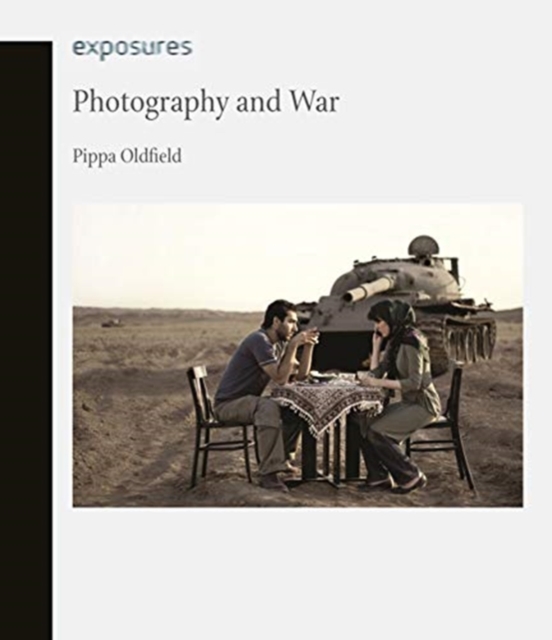 Part of the Exposures series

There are countless books on war photography, most of these focusing on dramatic images made by photojournalists in combat zones.

Photography and War instead proposes a radically expanded notion of war photography, one that encompasses a far broader terrain of geographies, chronologies, practices and viewpoints.

Pippa Oldfied considers photography's fundamental role in military reconnaissance, propaganda and protest, exposure of war crimes, and the memorialisation of war, among other themes.

While iconic images by well-known names such as Roger Fenton and Robert Capa are included, the viewpoints of people who have historically been overlooked - women and photographers from diasporic and non-Western backgrounds - are forcefully present.

As a result, this book offers a nuanced and more inclusive understanding of war as a far-reaching undertaking in which anyone might be implicated and affected.

Richly illustrated, with some photos published for the first time, this book offers an accessible and well-rounded introduction to photography's perhaps most contested, complex and emotive subject.

Also in the Exposures series 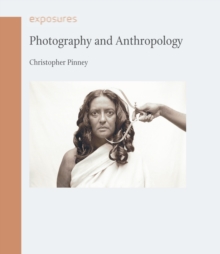 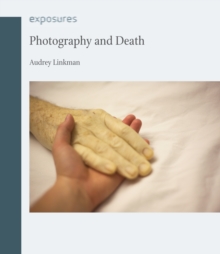 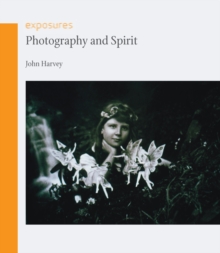 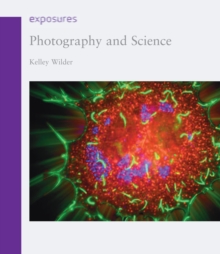