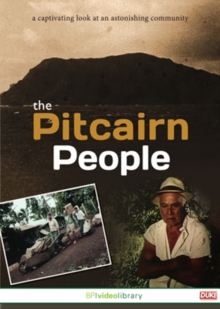 Documentary about the inhabitants of the Pitcairn Islands made over 40 years before the court case which saw a group of men, including the island's mayor, tried for sexual assault.

In 1790, the rebellious crew of the HMS Bounty were the first to settle on the islands.

Since then, the people of Pitcairn have grown in numbers and developed their way of life - but at a gradual pace.

Cut off from the rest of the world, the islanders have to continually work hard to fight for their survival.