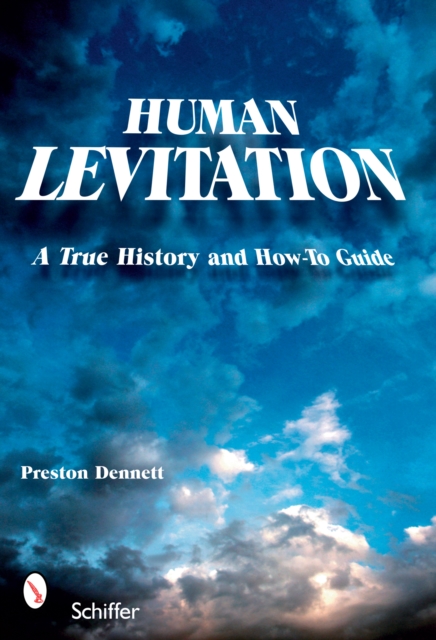 Levitation is a rare phenomenon that has been experienced not only by saints, mystics, and mediums, but also by housewives, businessmen, farmers, young children, and other seemingly normal people.

In fact, research points to the probability that all people posess the ability.

This book tells the story of how levitation has been understood and treated according to its time and place in history.

Human Levitation provides: - Accounts from ancient times to the modern day; - An up-to-date collection of research and case studies; - Detailed explanations revealing the mechanics of levitation; - Scientifically proven and photographed research; and - A wide variety of methods used from different cultures that anybody-even you-can use to achieve the mystical state of levitation.

Is levitation a reality? The answer is a resounding, yes! Human Levitation represents a significant contribution to our understanding of human potential and humanity's place in the universe.

Special Note from the Publisher: Although this book provides instructional guidance for personal levitation, the publisher in no way advocates, advises, or condones these practices due to the varied dangers involved. 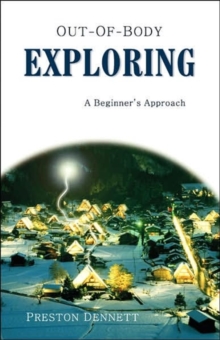 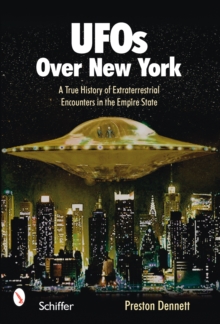 UF Over New York: A True History of Extraterrestrial Encounters in the Empire... 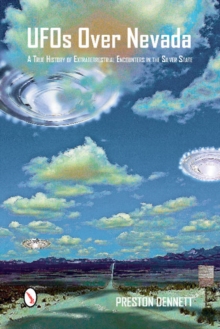 UFOs Over Nevada: A True History of Extraterrestrial Encounters in the Silver... 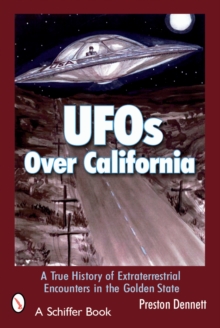 Uf Over California: a True History of Extraterrestrial Encounters in the Golden...