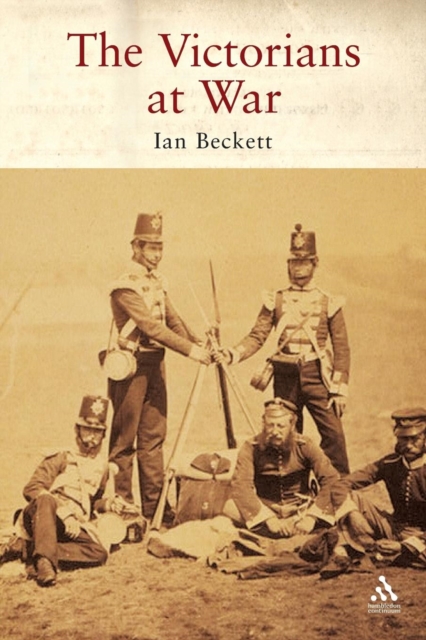 The men of the Victorian army ruled a large part of the world.

As the visible power behind the greatest empire there had ever been, they were involved in wars and policing wherever British interests demanded it, whether in Canada, the Crimea, Afghanistan or the Sudan.

The variety of tasks it had to undertake gave its officers and men an extraordinary range of challenges and experiences: putting down the Indian Mutiny, fighting in the jungles of West Africa, facing a Zulu impi and Boer sharpshooters, or garrisoning the many outposts of the empire.

In "The Victorians at War", Ian Beckett looks at the men and their leaders from a variety of angles, using particular incidents and battles to show how the army lived and fought.