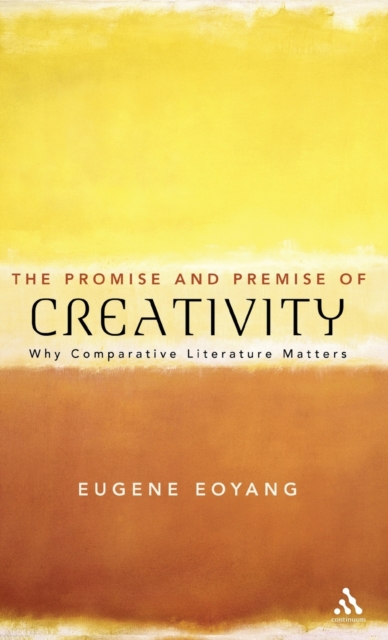 The Promise and Premise of Creativity : Why Comparative Literature Matters Hardback

The Promise and Premise of Creativity considers literature in the larger context of globalization and "the clash of cultures." Refuting the view that the study of literature is "useless," Eoyang argues that it expands three distinct intellectual skills: creative imagination, vicarious sympathy, and capacious intuition. With the advent of the personal computer and the blurring of cultural and economic boundaries, it is the ability to imagine, to intuit, and to invent that will mark the educated student, and allow her to survive the rapid pace of change.

As never before, the ability to empathize with other peoples, to understand cultures very different from one's own, is vital to success in a globalized world.

In this, the very "uselessness" of literature may inure the mind to think creatively.

Engaging with both the theory and practice of literature, its past and its potential future, Eoyang claims that our sense of the world at large, of the salient similarities and differences between cultures, would be critically diminished without comparative literature.