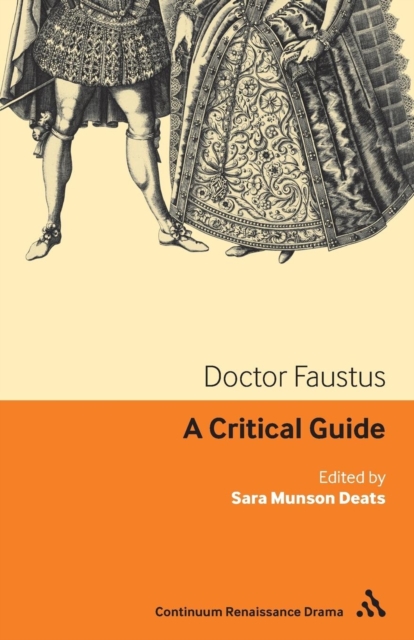 This book presents a comprehensive introduction to Marlowe's "Doctor Faustus" - introducing its critical history, performance history, the current critical landscape and new directions in research on the play. "Doctor Faustus" is Christopher Marlowe's most popular play and is often seen as one of the overwhelming triumphs of the English Renaissance.

It has had a rich and varied critical history often arousing violent critical controversy.

This guide offers students an introduction to its critical and performance history, surveying notable stage productions from its initial performance in 1594 to the present and including TV, audio and cinematic versions.

It includes a keynote chapter outlining major areas of current research on the play and four new critical essays.

Finally, a guide to critical, web-based and production-related resources and an annotated biography provide a basis for further individual research. "Continuum Renaissance Drama" offers practical and accessible introductions to the critical and performative contexts of key Elizabethan and Jacobean plays. Each guide introduces the text's critical and performance history but also provides students with an invaluable insight into the landscape of current scholarly research through a keynote essay on the state of the art and newly commissioned essays of fresh research from different critical perspectives. 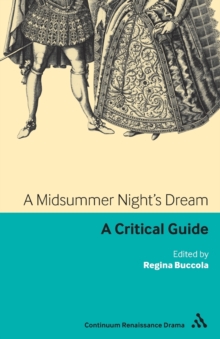 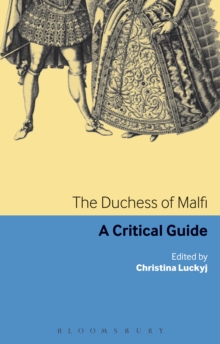 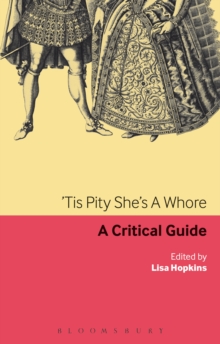 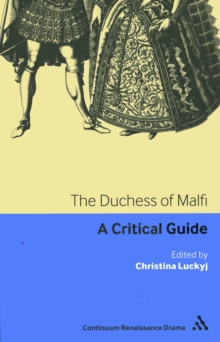