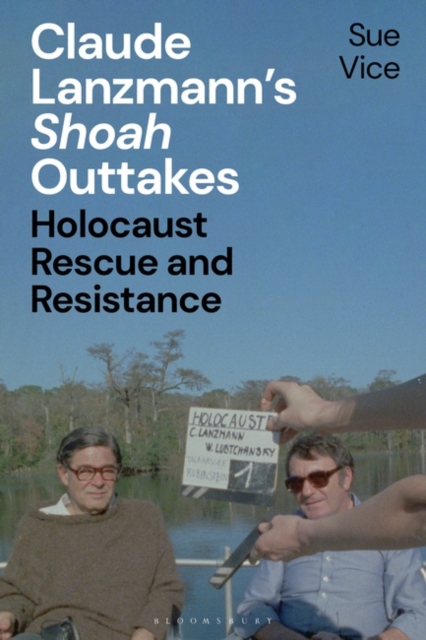 As we approach the end of the 'era of the witness', given the passing on of the generation of Holocaust survivors, Claude Lanzmann's archive of 220 hours of footage excluded from his ground-breaking documentary Shoah (1985) offers a remarkable opportunity to encounter previously unseen interviews with survivors and other witnesses, recorded in the late 1970s.

Although the archive is all available freely to view online and includes extra footage of those who appear in Shoah, this book focuses on the interviews from which no extracts appear in the finished film or in any subsequent release.

The material analysed features interviews with such significant figures as the former partisan Abba Kovner, wartime activist Hansi Brand, Kovno Ghetto leader Leib Garfunkel, rescuer Tadeusz Pankiewicz and members of Roosevelt's War Refugee Board, and focuses throughout on the efforts at rescue and resistance by those within and outside occupied Europe.

Sue Vice contends that watching and analysing this wholly excluded footage gives us new insights into the making of Shoah through what was left out.

Moreover, she reveals that the near-impossibility of rescue and often suicidal implications of resistance emerge through these excluded interviews as inextricable from the process of genocide.

She concludes by arguing that the outtakes show the potential for new filmic forms envisaged on Lanzmann's part in order to represent the crucial topics of attempted Holocaust rescue and resistance.