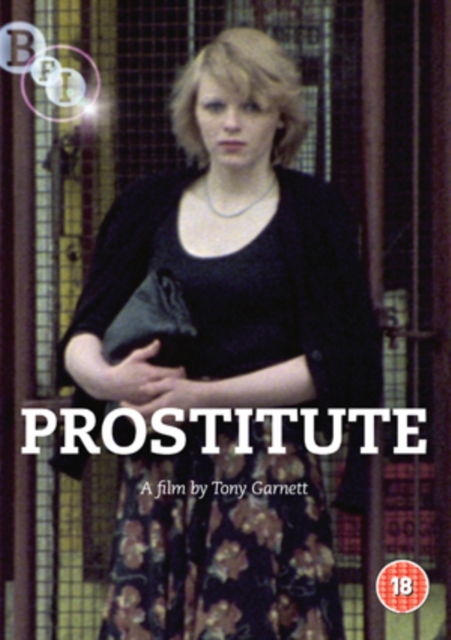 Directorial debut of Tony Garnett, following two women in the world of prostitution.

Working girl Sandra (Eleanor Forsythe) moves from Birmingham to London hoping to procure a richer clientele so she can work less and enjoy a fuller life.

Her friend, Louise (Kate Crutchley), is a social worker who is attempting to change the country's old-fashioned laws on prostitution.

But can the pair achieve their goals in a society rife with prejudice?