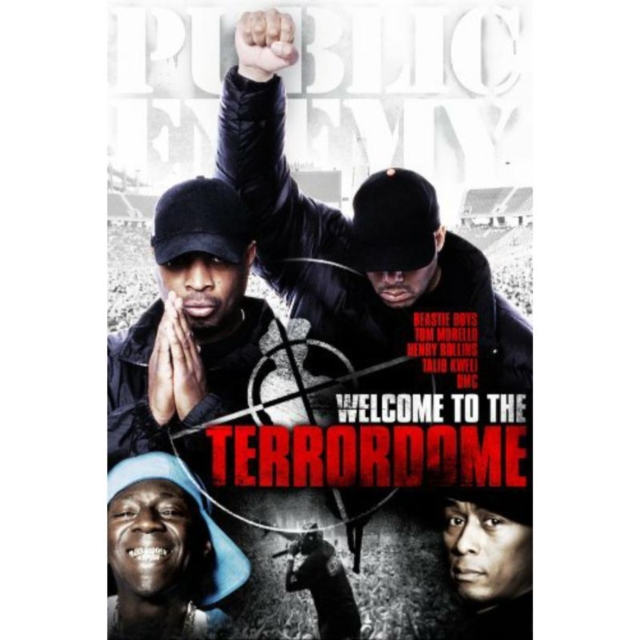 With their politically-motivated songs and awareness of the African American experience in the US, Public Enemy found mainstream success in 1987 with their debut album 'Yo!

Bum Rush the Show' and have gone on to influence numerous other artists.