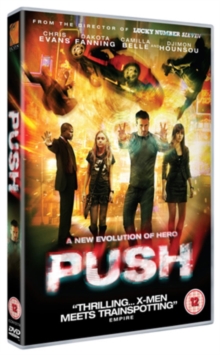 A group of people with telekinetic and clairvoyant powers are being hunted down by a secret government agency known as The Division, which conducts inhumane experiments on them in order to make use of their psychic abilities for their own less-than-honourable purposes.

Nick Gant (Evans), a second-generation telekinetic who has been in hiding in Hong Kong since The Division murdered his father more than a decade ago, is forced out of hiding when 13-year-old clairvoyant Cassie Holmes (Dakota Fanning) seeks his help in finding Kira (Camilla Belle) - a young woman with the most powerful psychic ability of all, the ability to 'push' thoughts into the minds of others - who may hold the key to ending The Division's evil programme. 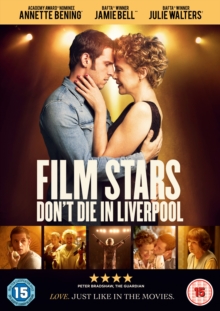 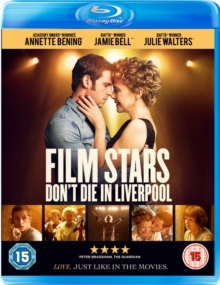 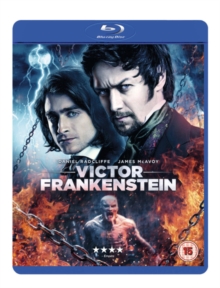 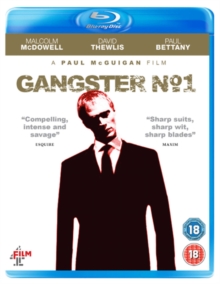